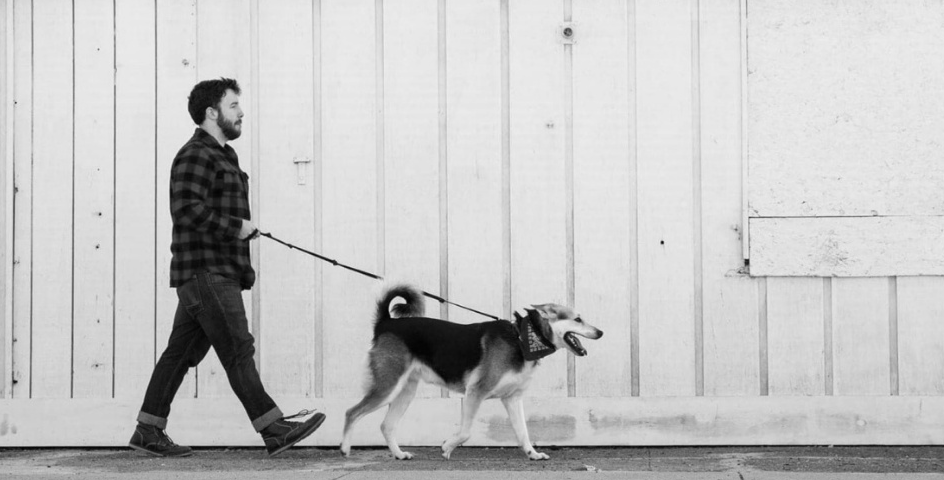 JEFF KELLY and the GRAVEYARD SHIFT 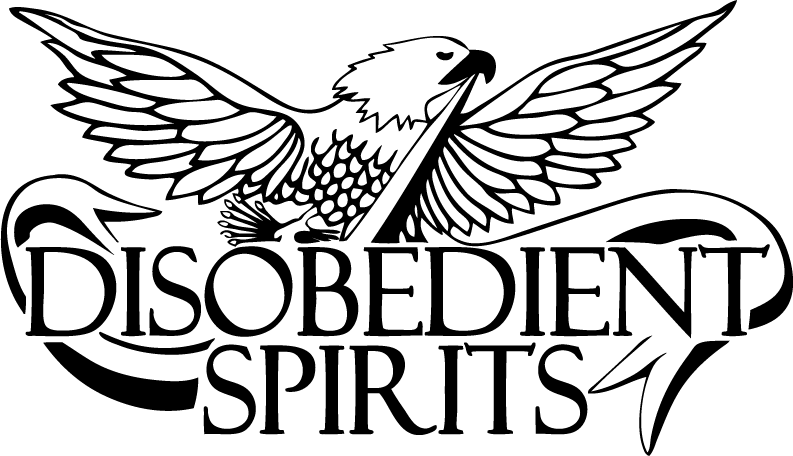 Available all night long from

Jeff Kelly sings of the human experience with a sense of vulnerability and grit that is both familiar and authentic. Honesty and attention to detail are at the root of each song and the emotion and experience is not lost on the listener.

Originally from Massachusetts, Kelly made a slow migration to the Midwest, living in Rochester, New York for several years, before settling in Indianapolis, Indiana at the end of 2009. In the absence of family and people he knew, Kelly took up the guitar shortly thereafter, if only to keep him company. He's been writing and performing ever since. The songs are a true reflection of where he's been and where his heart continues to take him. 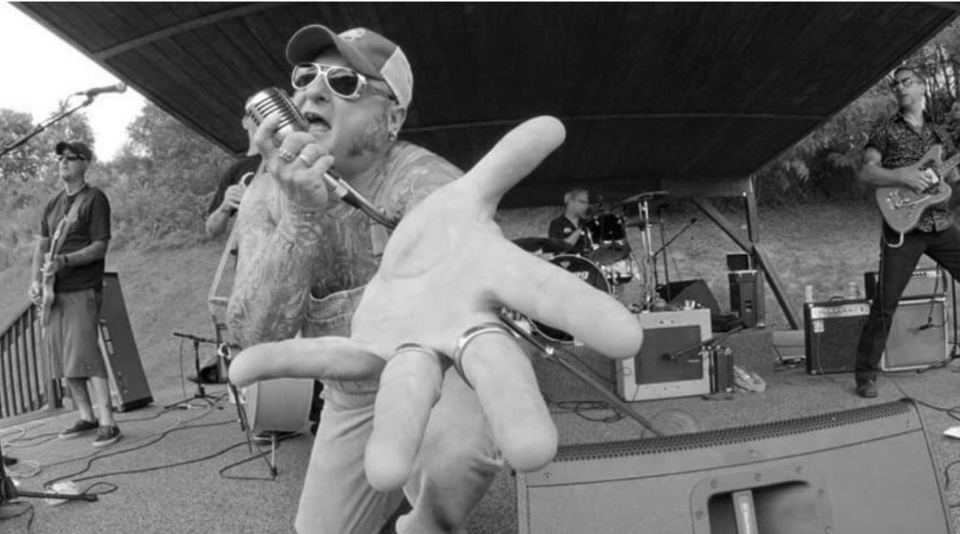