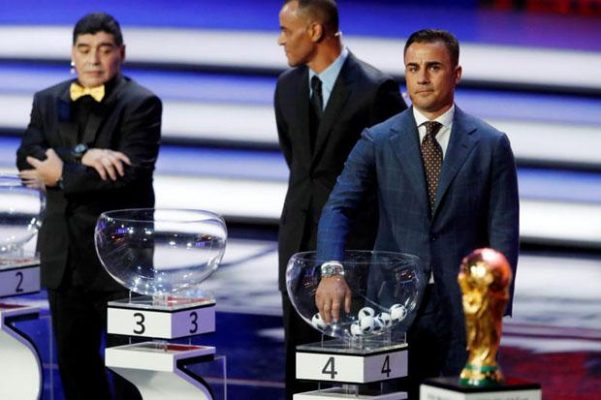 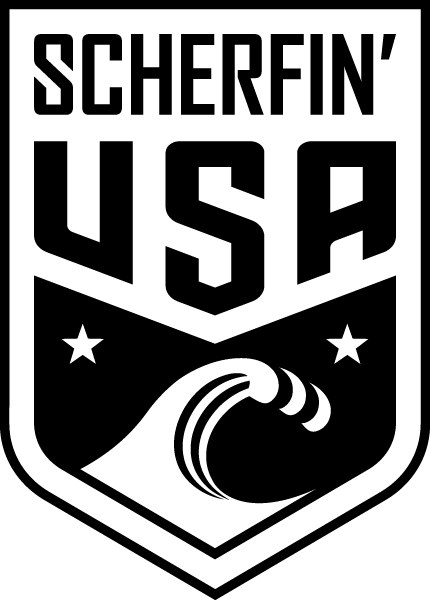 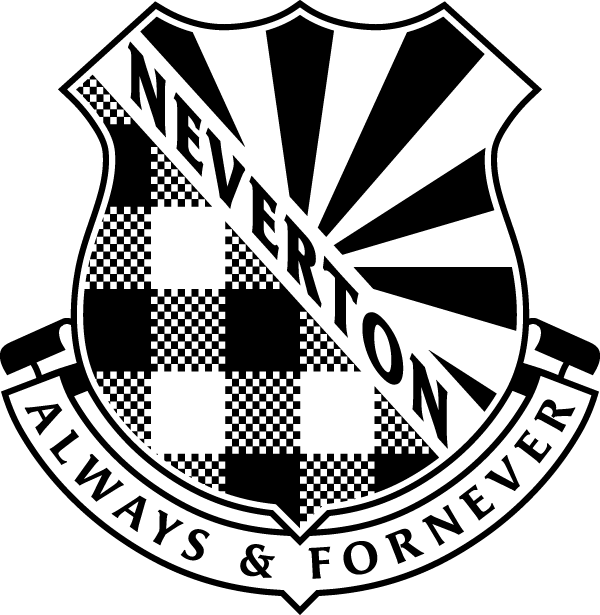 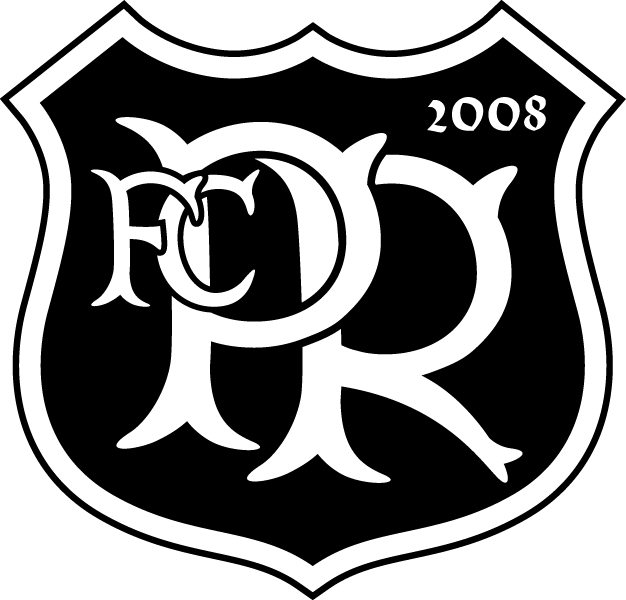 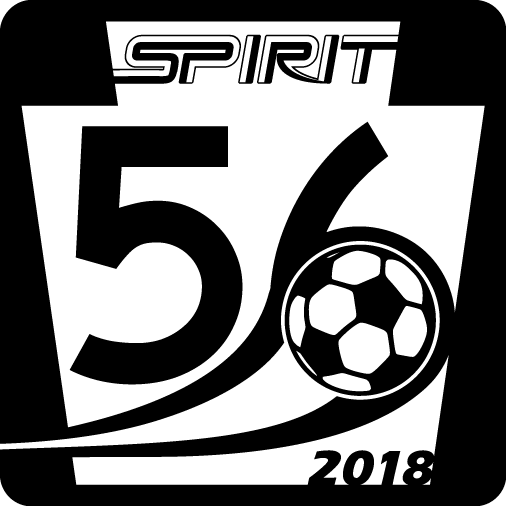 On the evening of Sunday, March 10, ICFC held the second annual draft for the Adult 7v7 league at Noble Stein Brewing Company. Right from the start, intrigue was in the air.

With no captain stepping forward from last year’s Session Wednesday roster, Ben Scherf filled the void and is bringing his 3v3 tournament team, Scherfin’ USA, to the great outdoors. It remains to be seen if SUSA can continue its dominance over FC Penn Run on the big pitch.

The draft order was determined by 2018’s final standings, with SUSA taking Session’s place, followed by Neverton, Penn Run, and the reigning champions, Spirit of 56. It was conducted in snake-style, with draft order reversed every-other round. Club president James Thompson assigned draft values on a scale of 3 to 1 to all players in the draft pool, and then captains had a point cap for each round to which their squad total had to be equal or lesser. Captains were not given the option of “keeper players” assigned to their squad without being subject to the draft. This is the model that ICFC will likely use for all drafts, onward.

The beer was fresh from Noble Stein (thanks, Zack Morrow!) and the pizza fresh from Venice Cafe & Pizzeria (thanks, Sefer Cokguler!), and a good time was had by all. If you haven’t ever attended an ICFC draft, make sure to take part next year. They’re quite entertaining, even if you’re not playing in the league.

Shirt orders are placed with S&S Screen Printing, and league kicks off on Sunday, April 7th at 4:00 PM. We will be at the fields by 3:15 PM that day to take waivers and hand out team shirts. See you then!